After decades of being owned by the Prince family, Prince was bought entirely by its employees as a stock-ownership company. All employees have a vested interest in the performance of the company, providing an incentive for employees to Prince’s continued success!

Tom Hanshar, President of Prince Rubber & Plastics is a guest speaker. Topics include: 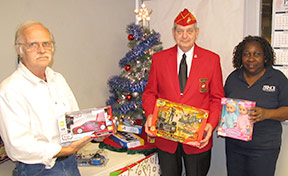 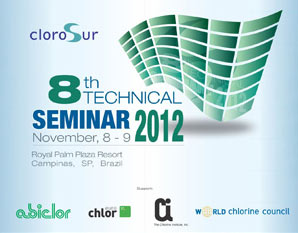 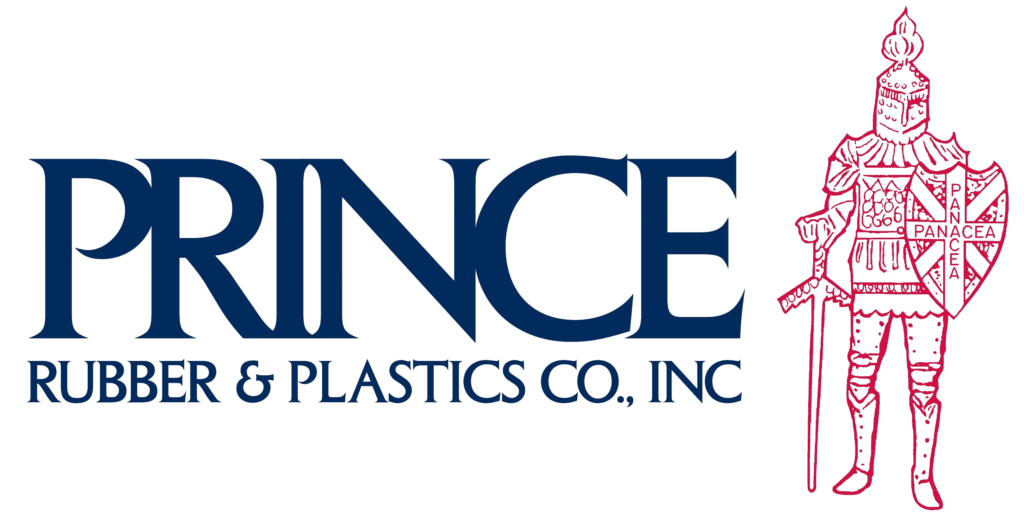 Prince is in the process of constructing a new building at its Buffalo, NY location. This expansion will provide additional square footage to expand their molding capabilities.

Paper360° is the only global publication dedicated to exploring the links within the pulp & paper industry: from forest resource to finished product; from superintendent to CEO; around the industry, around the world.

Business First gave Prince Rubber & Plastics Co., Inc. the honor of being on it’s “Top Private Companies” in Buffalo list. A reception was held at Salvatore’s Italian Gardens in November, 2011.

Business First presented Larry Terzian of Prince Rubber & Plastics with a CFO of the year award for small to medium size companies.